This independence day, July 4th, came and passed with an unusually, but not surprising, lack of celebration mood. As the one half of TCI that has grown up in the United States, it felt off not celebrating the spirit in July. So I thought to myself, “Why are we celebrating a country’s independence and not the many many other forms of independence in the world?”

Mother’s day, Father’s day, Juneteenth — and the creatives? Don’t we make the world go round somehow? Aren’t the many creators those that are making all the TikToks and IGs truly worth binging, that got us through the pandemic? Or putting buildings and art in our cities, soothing our eyes from urban staleness?

One could say creatives are celebrated every day in small ways, with a like or shout-out. But you could say that about being America, too, with the American Dream a constant reminder of liberty and freedom, crucial to independence.

Well, 2022 is going to be different. Bam! Because this year we are officially naming July Creative Independence Month.

This month is for you, dear fellow creative, and all the creative souls and explorers
side-hustling your business idea next to a 40+ hour work week,
learning a new skill to expand your creative business,
slaving away at your studies and exams on the way to becoming a qualified professional,
working with others to build an independent network of like-minded,
being quietly (or openly) independent at your work place, pushing the creative agenda to new horizons.

This month is for creative independence in all its forms, from professionally to personally.

So take yourself out for a drink or a hot dog. Celebrate yourself. Make something with fellow creatives. And thank you for sharing your creative output with the world. 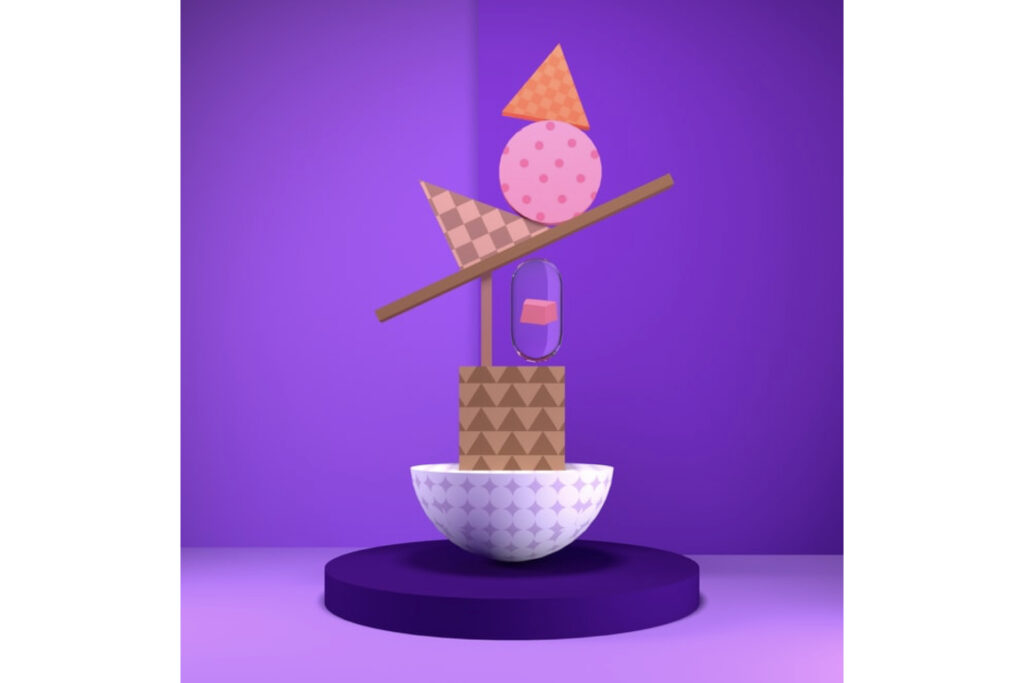 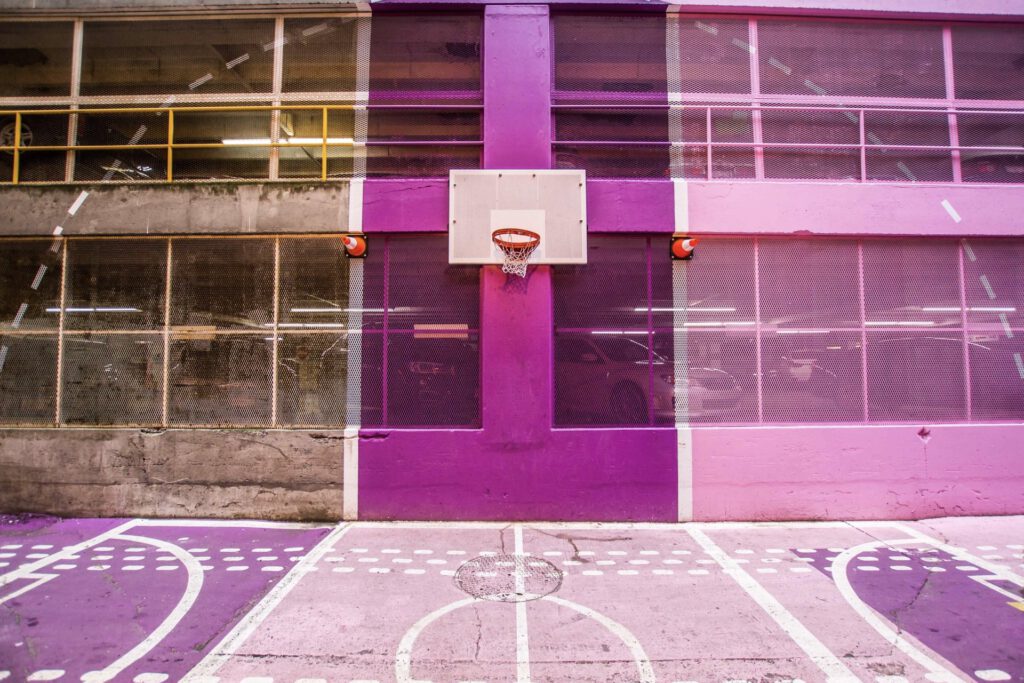 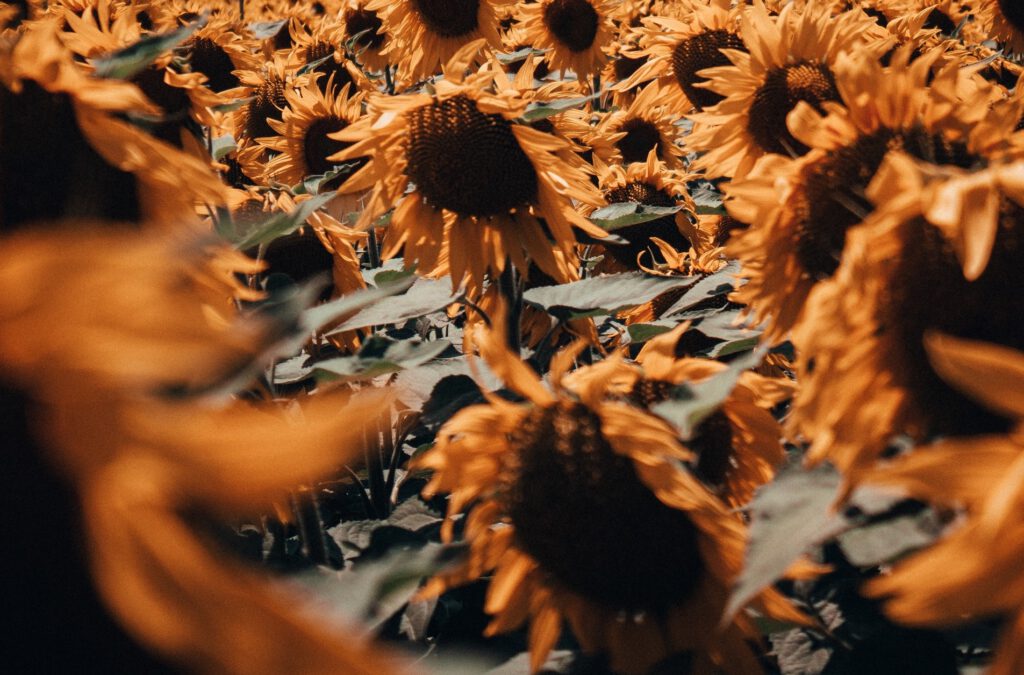