Hello and happy Monday everybody! This week’s guest is none other than Debbie Millman, writer, podcaster, educator, curator and named “one of the most influential people in design” by Fast Company.

Debbie’s journey has been driven by her perseverance and design curiosity. Together with her teams, she has been responsible for epic brand logos like Star Wars or Burger King.

She speaks with us about what drives her, how keeping an eye on the bigger picture is important and how giving back where she can is something that matters deeply to her. She also lets us in on her struggles and successes – among which is co-founding the world’s first graduate program in branding at the School of Visual Arts in New York City in 2010. 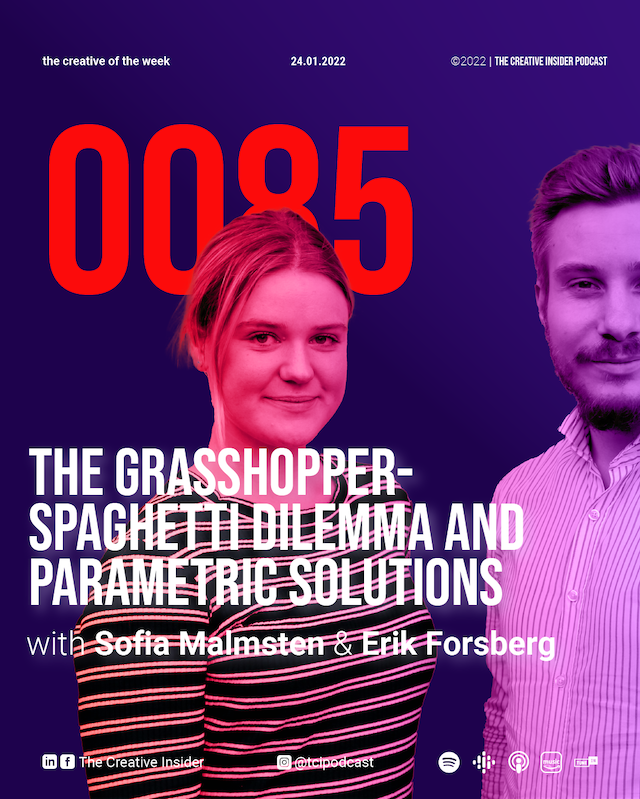