Henry Miller once famously said, “One’s destination is never a place, but a new way of seeing things.” True words indeed. New ways of seeing things, both familiar and new, expand our understanding and spark new ideas. Creativity flourishes when we put things into a different perspective or displace something from its known environment.

After a year of intimately getting to know our own four walls, we temporarily displaced ourselves in May from the structured net of our German home into the bustling vividness of Bulgaria – also known as the first vacation since the first lockdown in March 2020. And a mental refresh button in many ways.

No one country is alike, even if they are neighbours. And worlds lie between western and eastern Europe. Family was our main reason for traveling, but the creative boost of those fresh perspectives was a much needed side-effect. It’s only when something is taken away from you that you notice its real worth. And – apart from family time, naturally – the real value of fresh perspectives was all too clear.

Everything from the way people drive (or how they park), to what people eat when and with whom is refreshing when you allow yourself to be pulled into a different culture – even it its “just” the neighboring country. Your way of thinking about topics or aligning thoughts in your head gets jumbled together and re-arranged. You hear new opinions that open up a new avenue.

I believe everyone, especially creatives, felt the burden of those own four walls in the past year. Traveling is one important way that we creatives dig for inspiration. Traveling is a huge mental collecting tank – if done right.

Is there a recipe for unlocking your mind from routine thinking patterns and activating that collecting tank? If there was, I believe three ingredients would need to be included:

Allowing your mind to get pulled down the rabbit hole, like Alice. Being curious not with a specific goal in mind (i.e. getting inspired for a new work piece) but for absolutely no reason at all. It will turn into an idea later on. Or it won’t. That’s ok, too.

Sometimes it’s nice to completely detach from the persona you have created for yourself (the ambitious architect, the successful designer, the up-and-coming writer), let go and allow yourself to dive into other people’s world, culture and views. That takes a good dose of willingness to empathize with others and understand their motives or cultural backgrounds.

Detaching yourself from expectations or wishful thinking is liberating. You rid yourself of pressures (maybe they weren’t even necessary) and allow surprising outcomes or experiences to happen. And after all, that’s what we’re after: unexpected, fresh, untainted inspiration.

After traveling, when you come home back to your own four walls, that’s when the (unconscious) creative work starts.

Let’s call it creative digestion. Your mind begins sifting all the impressions, like a coffee filter, and putting the pieces to use. Some is put in storage, for a different time. Some pretty quickly sparks new short-term ideas which can be worked on immediately. And some imbeds itself into a new way of thinking altogether.

Admittedly, this is all very theoretical and put into nice prose. It’s way more complicated than that, with tons of other contributing factors. And before we get lost in the details, let’s return to our big picture, the travel refresh button.

In truth, I’ve never been the traveling type. I have been the type to move altogether – a lot. That was my version of deep diving into new perspectives: joining a new city (or country) crowd. But as we get older, more settled, more comfortable – whatever the reason – travel is our creative and mental break. And up until last March, I was convinced that spending my vacations on my home turf was time well spent. Who needs travel, after all. I have the internet. I have digital communities. I have a VPN.

After Bulgaria a few weeks ago, I can now say: I was wrong. Travel is essential, new perspectives from completely new environments are crucial to creativity, personal development, growth and overall context.

Digital did not give me that dose of absolutely fresh ideas in the past year. Did it for you?

[Ironically, this comes at a time when we should all be critically questioning traveling for ecological and probably soon financial reasons (I read recently traveling may well get more expensive, which makes sense, ecologically speaking).]

I am still in the creative digestion phase. New “ideas” are beginning to float to the surface. It all leaves me wondering, how I will solve this new need for external new influences in the future. I’m surely not going to become a travel freak (post-pandemic). And I want to continue to make ecologically sane choices as much as possible.

The question arises: How do we mentally reset and reboot for “creative flow” in the future?

As for me, I am thankful for the perspectives I have gained from my most recent trip to a country that surprised me in every way – both about the people and about myself. And I look forward to keeping that new vibe as long as possible, turning it into something yet to be defined and growing with it.

In the end, new perspectives always lead to a bigger picture. And that should be the motivation behind every travel mile. To quote Milda Liubinskaite from our recent conversation: “The best inspiration is traveling.” We whole-heartedly agree. 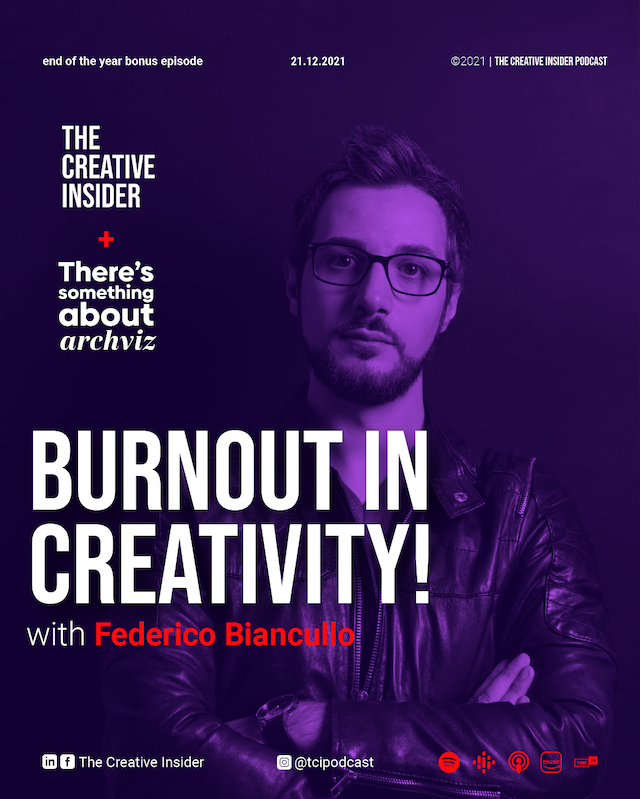 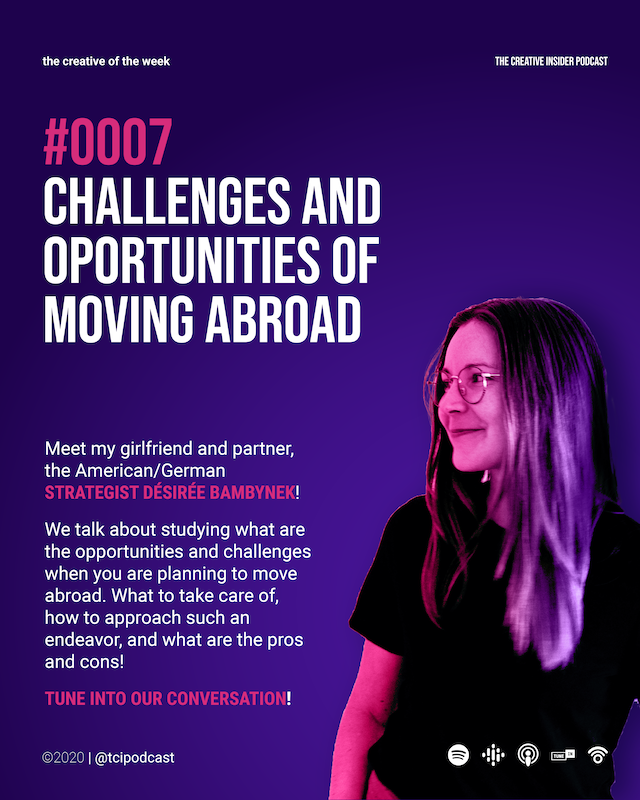